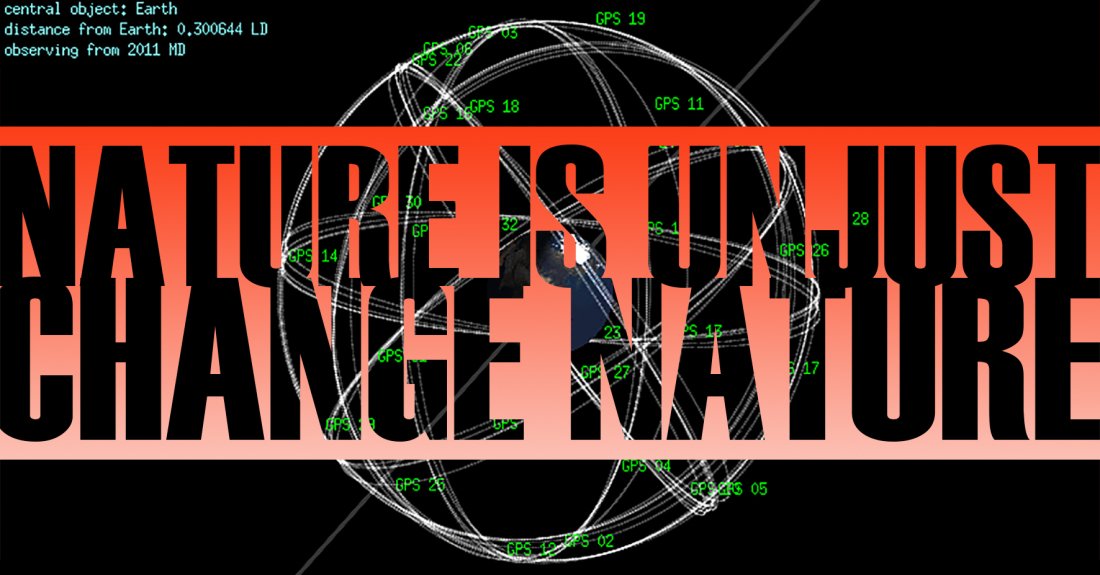 You are cordially invited to the second and final public program of CINECLUB #3: Alienation. CINECLUB is an annual workshop and public program series hosted by NieuweVide in association with different organizations and collectives.
Deze tekst is alleen in het Engels beschikbaar.

The 2018/2019 iteration, organized and conceptualized by curator Katayoun Arian in collaboration with filmmaker Bernardo Zanotta, was focused on selected readings and artists’ films approaching currents that relate to the notion of ‘alienation’, including tech/cyber feminism, xenofeminism, and futurisms more generally, discussing their impact on activism, feminist theory, and artistic practices. Over the course of eight months, six participants – five artists and one curator – have worked to finalize new projects that departed from the group’s collective discussions and a host of reading material.

During this event, participants will disclose their projects in divergent formats, including presentations, screenings and performances at Nieuwe Vide in Haarlem.

Vita Evangelista’s film travels through google earth VR landscapes, adopting digital familiarity to bring attention to the notions of ‘hosting’ and ‘Othering’, narrating and visualising the relation between political landscapes and the grounds from which we speak; Nadja Henss’s research focuses on contemporary feminist porn, poetically approaching technology and the agency of non-human subjects for the writing of new pornographies; Yin Aiwen has developed a short video spin-off from her long-term collaborative project ‘ReUnion Network’ together with Julia Sokolnicka. ReUnion is an app, using blockchain technology to think through other alternatives for the marriage institution and heteronormative relationship models in general, beyond the overpopularized ‘polyamory’. The ReUnion Network mainly focuses on the redistribution of emotional labor in the face of mass burnout, economic precarity, and the raging society, centring the visualisation of different forms of relationships and their distinctive contracts, as a vital source for survival; Silvia Ulloa’s expanded cinema performance uses an obsolete projection device, thinking through the written and spoken language as platforms for plotting and meaning-making; Irma Oldenburg will screen her work-in-process essay film on female robots and their role in the development of new information/identification systems in the intersection of leftist-accelerationist thought; Adelheid Smit will present her findings on the subversive uses of technology by artists and their anti-capitalist agendas, departing from the reading of Helen Hester’s Xenofeminism (2018) and Xenofeminism: A Politics for Alienation (2015) by Laboria Cuboniks.

We warmly welcome you to join us at the final public program of CINECLUB #3.

The full schedule will be posted on the event page closer to the date. CINECLUB #3: Alienation is commissioned by Nieuwe Vide in Haarlem, hosted in collaboration with Filmhuis Cavia and San Serriffe in Amsterdam.

CINECLUB #3:Alienation’ first public program earlier this year, invited artist and writer Diann Bauer for an artist talk at the bookshop San Serriffe. Bauer is part of the working group Laboria Cuboniks with whom she co-wrote Xenofeminism: A Politics for Alienation in 2015 (laboriacuboniks.net).