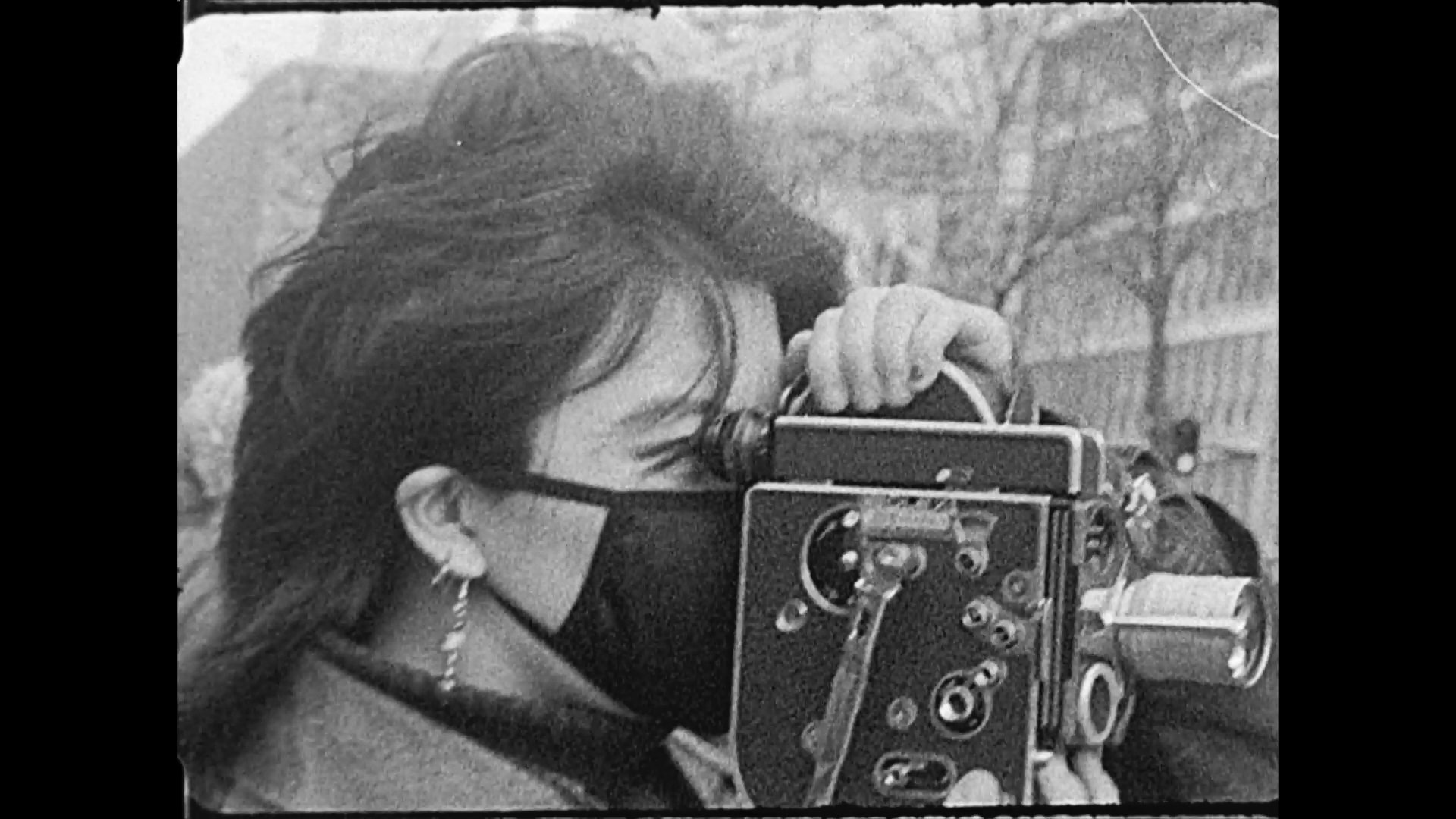 Where is home? How do we carry our experiences with us? How do we (re)connect with our roots? These are questions everyone has to grapple with at times. They are even more pressing for people from migrant backgrounds, with queer identities or both.

This is why for the past half year Nieuwe Vide’s Cineclub came together to ask these questions within the theme “queer diasporas”. This has led to a series of events that will be presented online and an exhibition at Nieuwe Vide.

Having cinema as a common ground for discussion, the project examines, through research and practice, how queer experiences of diaspora have been portrayed on and off-screen and the emergence of “queer diaspora” as an aesthetic practice. The 9 participants of Cineclub are creatives that come from across the globe and are currently based in the Netherlands. Each participant has developed their own project that will be presented in the exhibition alongside an online program of screenings and talks. Their work is based on the group’s encounters of the past half year in which intersectionality and cross-cultural experiences were key.

In their discussions they touched upon subjects of home, the body, migration, colonial violence and the archive. Each participant brought their own questions and interests to a series of workshops departing from readings of writers, theoreticians and filmmakers, for example Trinh T. Min-ha, Audre Lorde, José Esteban Muñoz, Gayatri Gopinath and Rabz Lansiquot. Guest workshops were also given by filmmaker Zara Zandieh and scholar Beshouy Botros.

May 29 | 19:00 to 21:30 AT THE EDGE OF THIS BODY OF MINE – A program moderated by scholar Domitila Olivieri. Including works produced during Cineclub by Clarice Gargard, Aileen Ye, Storm Vogel, Ana Bravo Pérez, Devika Chotoe, Tammam Azzam, Najiba Yasmin and Fileona D-khar.

In the films, themes exchanged in the group’s encounters come to life in both essayistic and experimental visual forms. The program also includes a fragment of Zara Zandieh’s OCTAVIA’S VISIONS, who will partake in the discussion of the films. OCTAVIA’S VISIONS is inspired by the Parables of the African-American futurist author Octavia E. Butler, interweaving the author’s worlds with contemporary issues of environmental degradation, far right extremism, and social liberation.

June 6 | 18:00 to 19:00 – OUTSIDE THE VISIBLE SPECTRUM – On Images and Violence – screening and conversation between artist Vika Kirchenbauer and curator Liang-Kai YU on the artist’s latest film.

Through an assemblage of vignettes employing various imaging techniques, from infrared to home video fragments, Vika Kirchenbauer’s personal essay film explores that which remains outside the realm of the visible. Meditating on trauma-related memory loss—in collective and public histories, as well as individual experiences of violence—UNTITLED SEQUENCE OF GAPS draws nuanced and lyrical connections between the elusive nature of the color spectrum and that of subjective trauma. Central to this artistic inquiry is the operation of violence and the politics of its in/visibility. 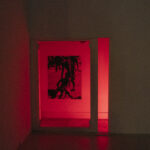 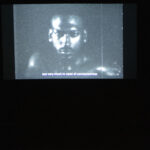 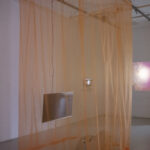 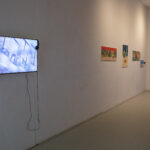 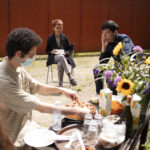 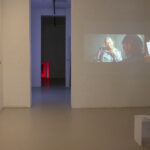 In between a cute ripple of desire