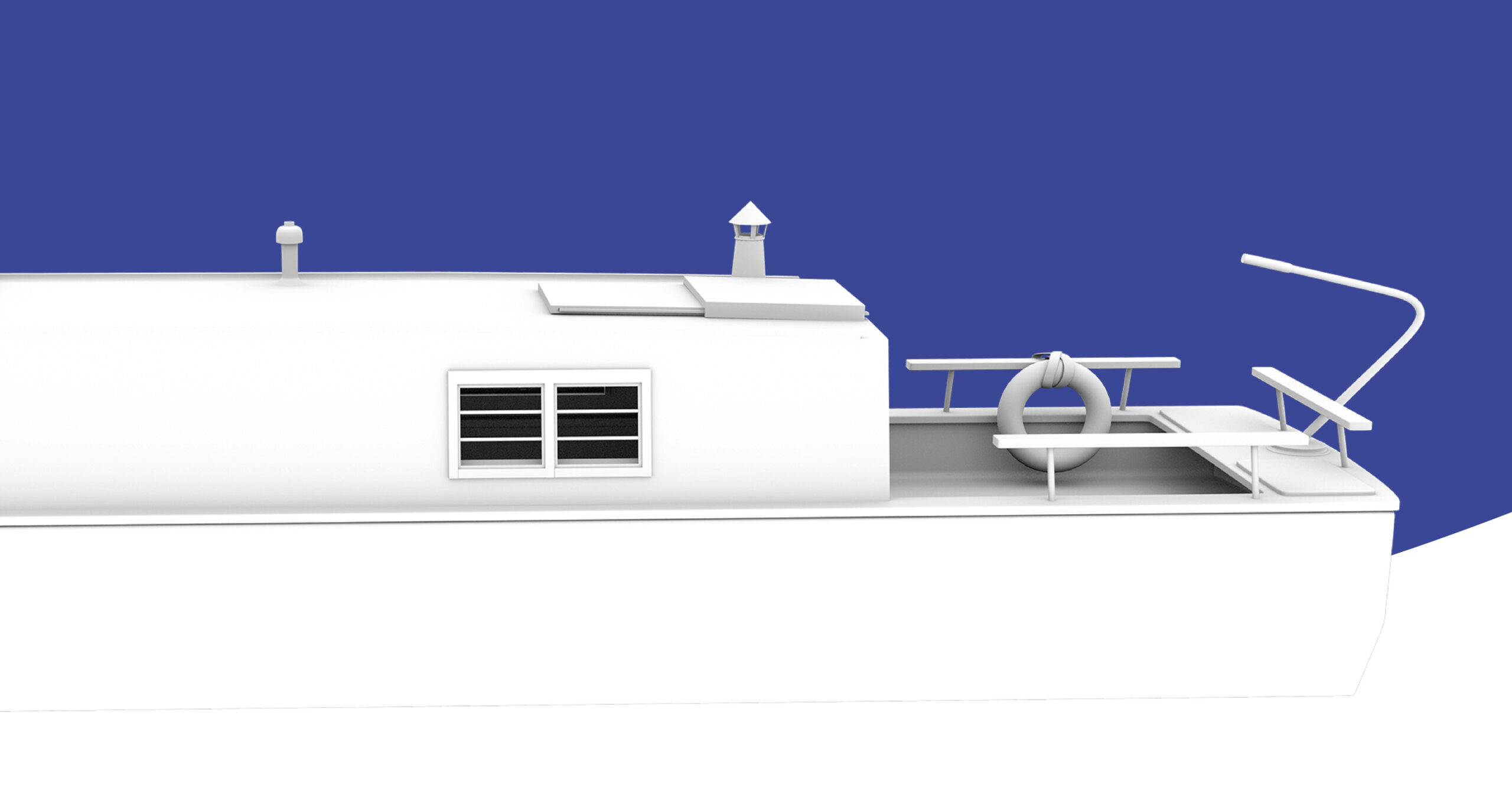 Nieuwe Vide presents the third part of the trilogy ‘All that you touch, you change’ with the solo-exhibition of artist-in-residence Harun Morrison titled Mark the Spark.

On Sunday 15 May we will celebrate the finissage of ‘Mark the Spark’ from 12:00-17:00. This is your last chance to see the exhibition and you can also meet artist Harun Morrison on the day. So come by!

If parts of a wooden ship are replaced one by one, until all the original components have been substituted, is it still the same ship?

This thought experiment, referred to as ‘The Ship of Theseus’, was notably published by the Ancient Greek historian and essayist Plutarch in the 1st Century CE. This question alongside documentation of different kinds of chemical and cultural sparks, are the anchors of this project. These sparks range from the embers of fireworks, to recent civc protests, to the figure of the ‘sparkie’ (informal English slang for an electrician) in particular ‘Mark The Spark ‘ who has been working to repair the electrics and solar panels on Morrisons boat.

Morrison addresses notions of maintenance from multiple angles through video, photography, sound and sculpture. The artworks will focus on boat-living and the maintenance of municipal forest land, specifically Epping Forest and Wanstead Flats, green spaces local to the artist’s studio in London.

Harun Morrison is an artist and writer whose work often employs collaborative processes. His practice spans spatial design, text, video and sound. His ongoing interest in the shifting potentials of civic space is informed by being a boater; which in turn prompts questions about land ownership in relation to itinerancy, and the degree to which living on water affects one’s relationship with the environment and state infrastructure (notably sewage, administrative systems and the gas and electric company the National Grid).

He was the 20/21 recipient of the Wheatley Fine Art Fellowship, hosted by Birmingham School of Art, Birmingham City University and Eastside Projects; this concluded with his recent solo exhibition ‘Experiments With Everyday Objects’. His forthcoming novel, The Escape Artist will be published by Book Works in 2023. Since 2006, Harun has co-steered the collective practice, They Are Here, with Helen Walker. He is also a trustee of the Black Cultural Archive (est. 1981) Harun is currently repairing and re-designing a garden space for Mind Sheffield in partnership with Arts Catalyst, working on a community garden for Bootle Library in Merseyside with Rule of Threes and making a series of long term interventions in the courtyard of a psychiatric intensive care unit in Hammersmith.

Mark the Spark is part of the Research Series: All that you touch, you change

During Golffestival, a sneak preview of the video work Nieuwe Vide’s artist in resident Harun Morrison will also be shown. This work will be shown in the project space and is a collaboration with
Olivia Abacherli.