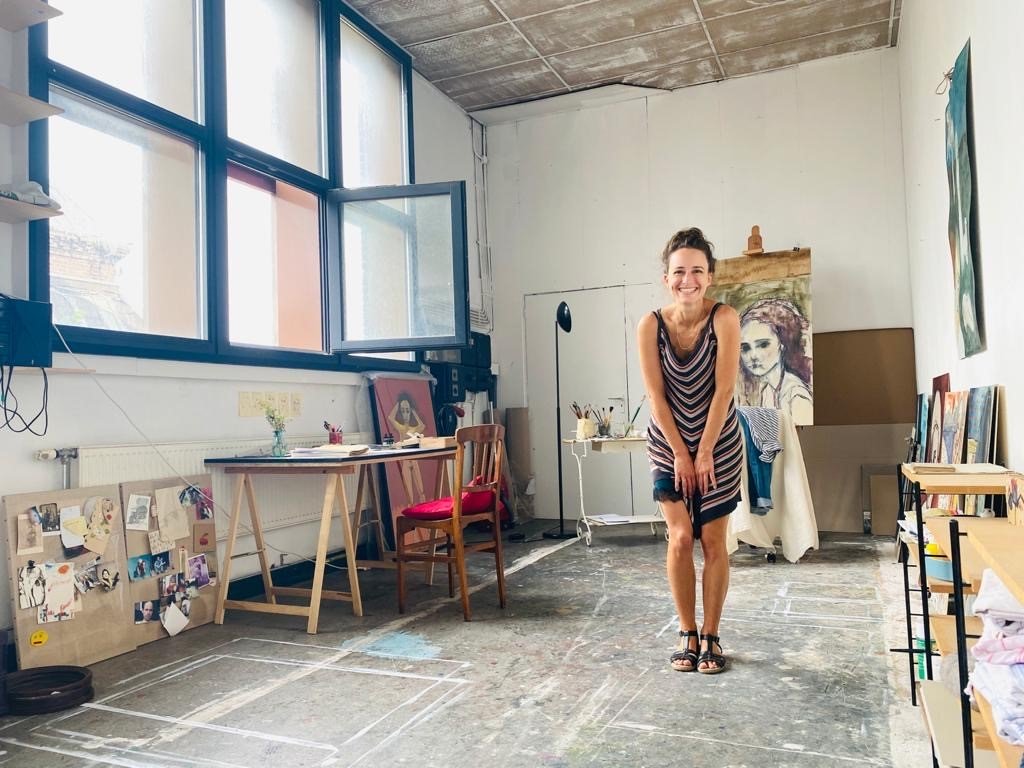 Meli Kuhn studied at the Art Academy for Education in Amsterdam with an emphasis on drawing.

She obtained her diploma in 2005. Since 2005 she has been working as an independent artist. In 2012 she received the certificate as a film actress (study at the Faaam, Film actors academy, in Amsterdam). In 2013 she founded the Tanztheater Meli Kuhn with which she realized various Dans-Film und Live productions. Since 2017, Meli Kuhn has mainly focused on her work as an artist, drawing & painting.